The American Bosch MJC was their more affordable option of the day for low compression small bore applications. They were used as OEM by some manufacturers and probably worked well.They disappeared from the catalog somewhere in the late 1940's but many are still on the job. The coils were smaller and of similar design as were the pole shoes and magnetic rotors. They used a different set of points and condenser. Coils seemed to hold up well, occasionally a condenser will fail, and the usual problems with neglect and petrified grease.Inside the cap there is not much real estate where the condenser lives. If the condenser goes away, you can use one for a 1973 Ford with a 360 (truck engine). it mounts with a single screw in a  tab on the end and will fit. A condenser for a 1973 Fiat Spider will also fit.  The MJC unlike the other MJ series used a different distributor rotor and gear setup.

To service the rotor shaft and bearing, far easier to remove the C-Ring on the pin visible on the outside of the cap, then push the pin and gear out leaving the small gear and pin assembled. The small C ring inside the diecast gear is a bugger to remove and replace.Best to leave it be. If the larger C ring is missing or broken get a spring made with .0415" wire and about 3/8" in diamater and snip out a section of it to make a new snap ring.  The cap also had a handy timing window.  Note the witness marks on the small diecast gear and the fiber rotor gear. The armature shaft has two opposite flats, one wide and one narrow that index with the diecast gear.  Also make sure that the brush in the center of the fiber gear moves freely.  For a more robust armature gear installation see the factory service letter  past the last page of the manual. 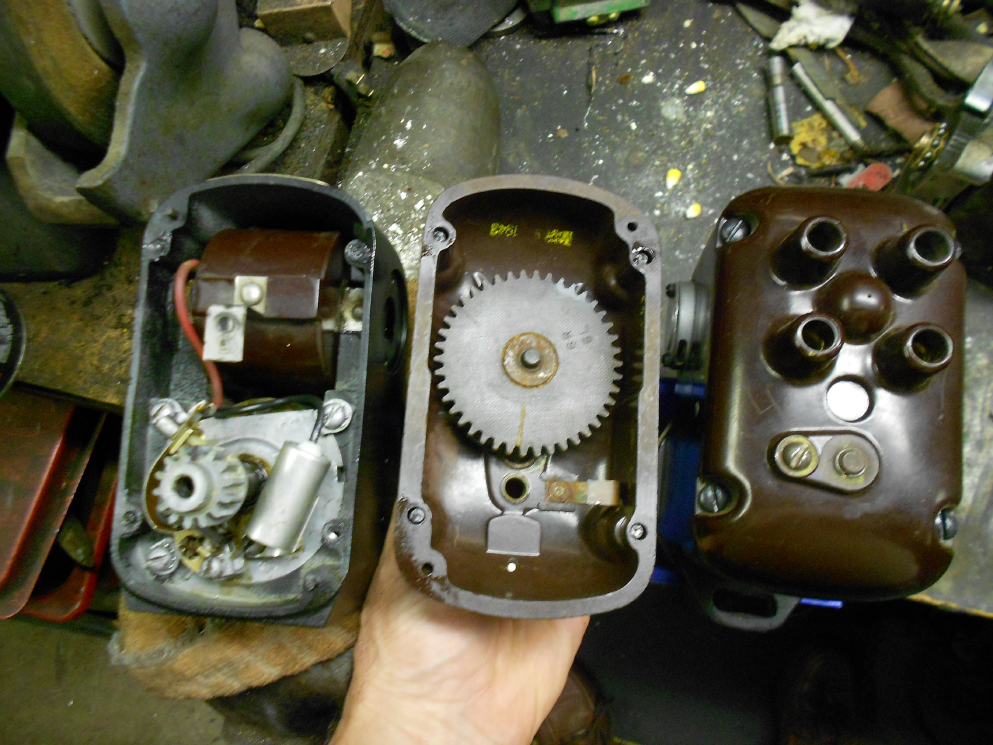 Note the witness mark on the small gear (raised tooth). This should line up with the line on the fiber gear. The screw on the cap connects to the stop (Grounding) switch. To remove

the small gear and service the distributor gear bearing and shaft, remove the C ring to the right of the screw and give the shaft a push.

Here are some images from the factory manual to share to keep yours alive and well. 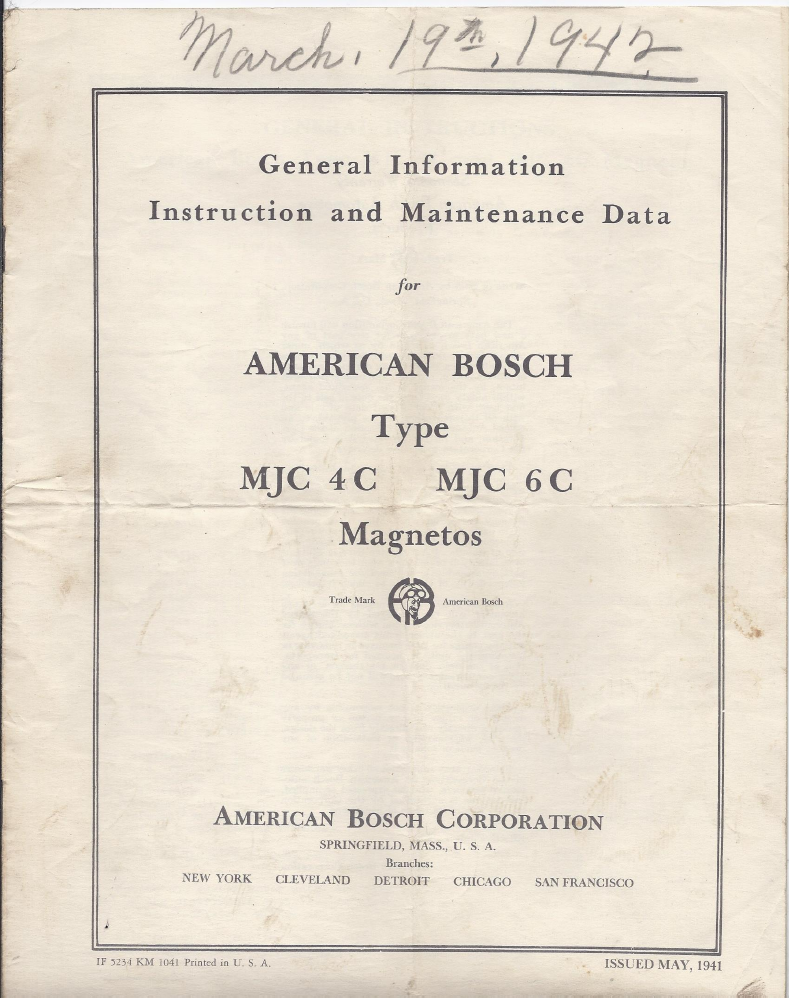 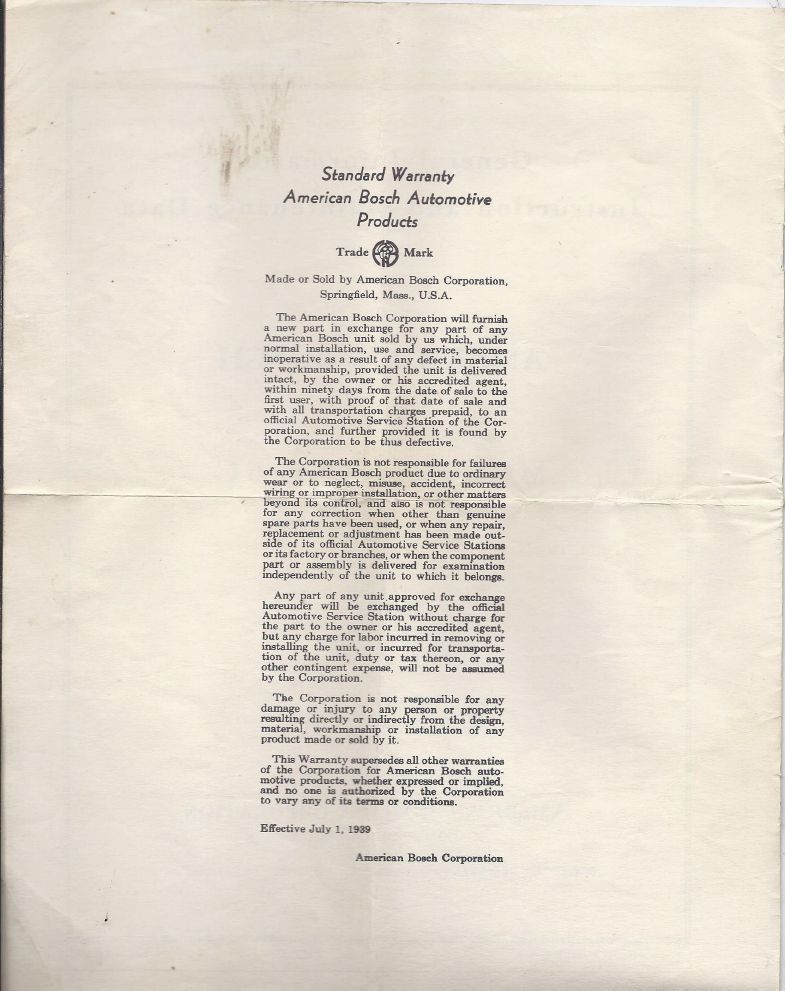 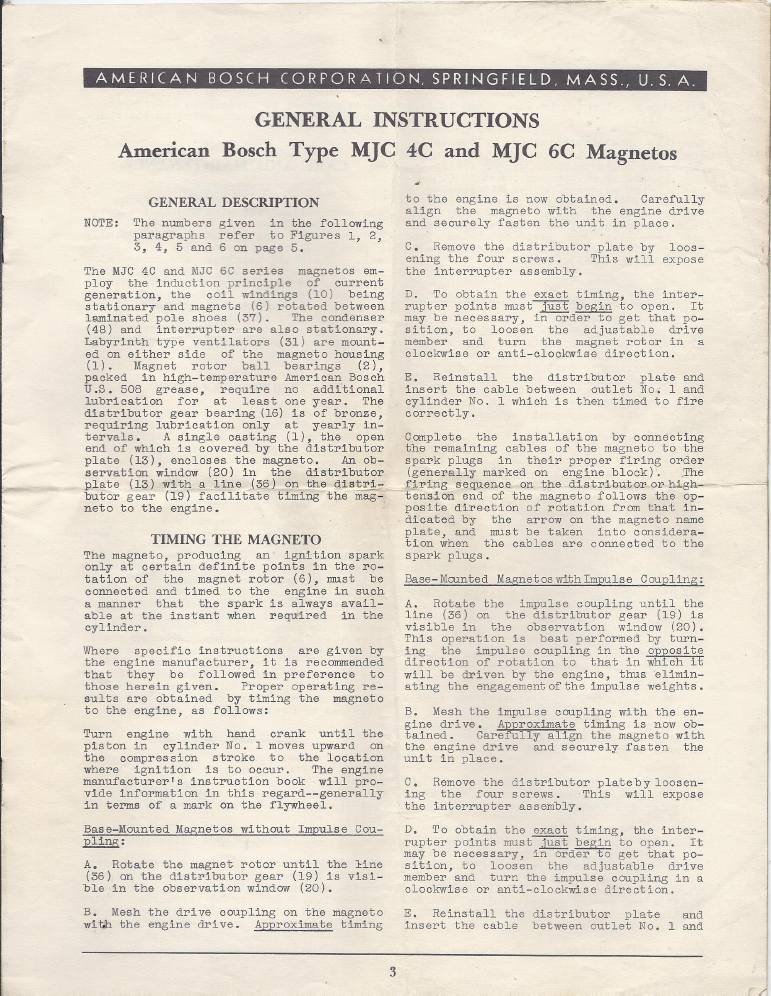 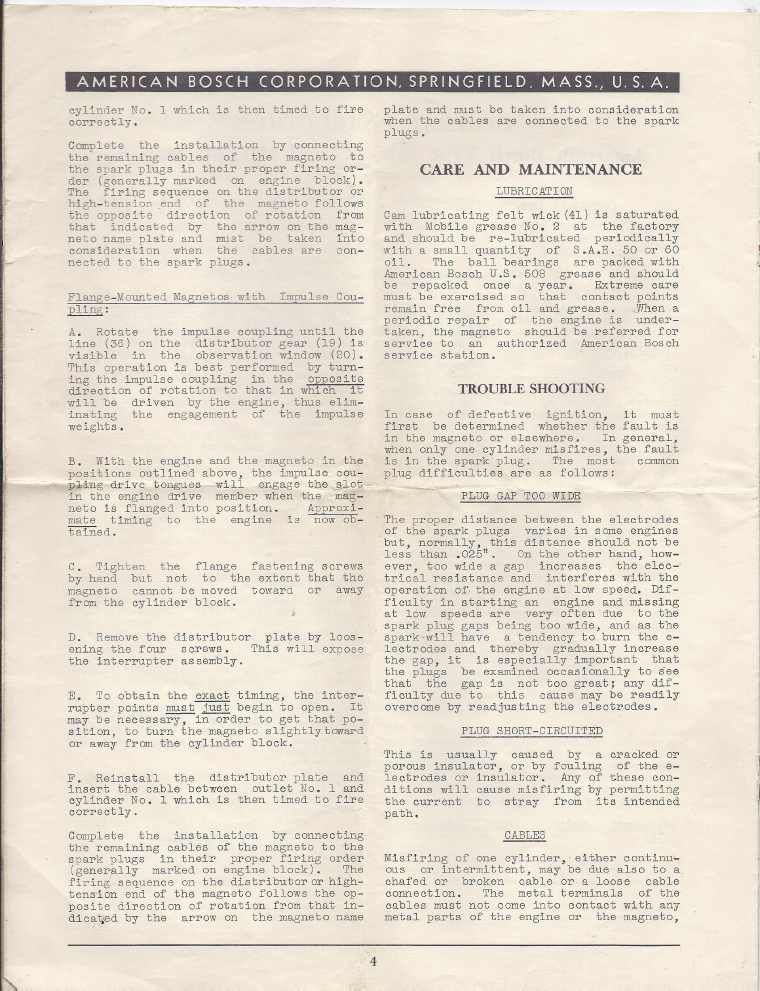 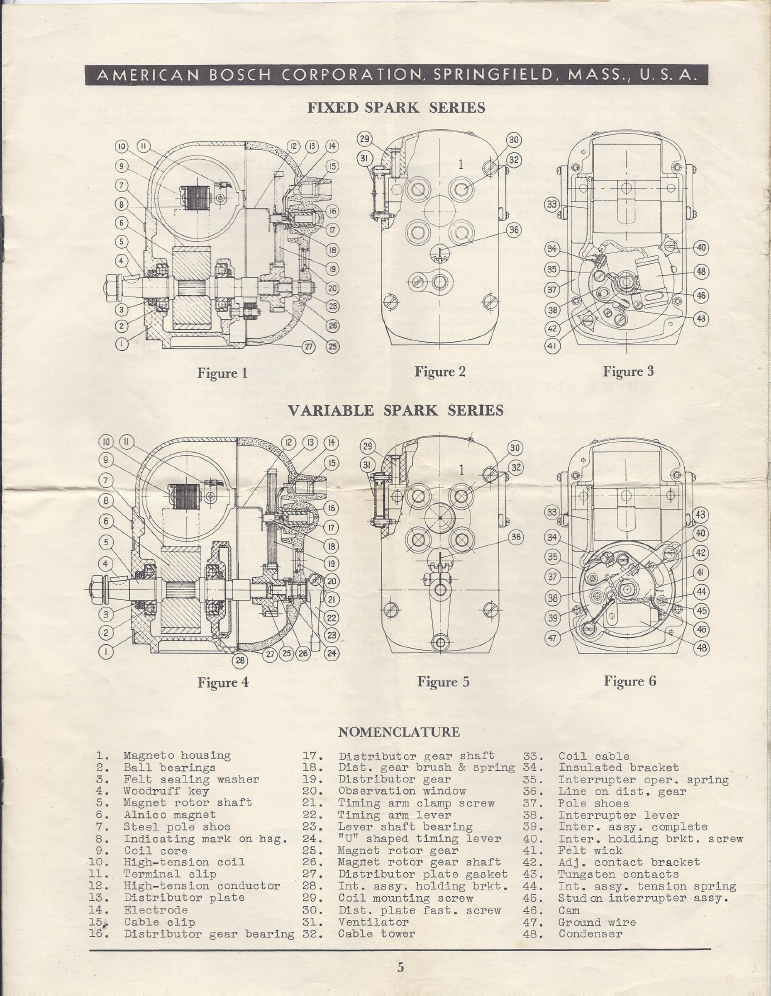 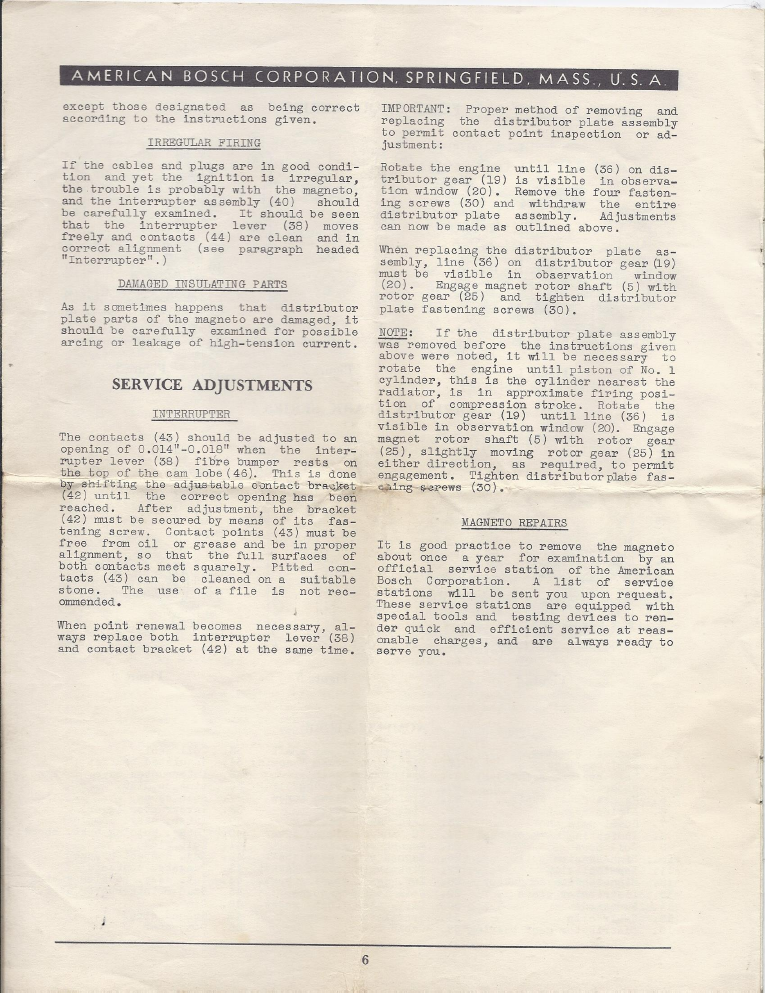 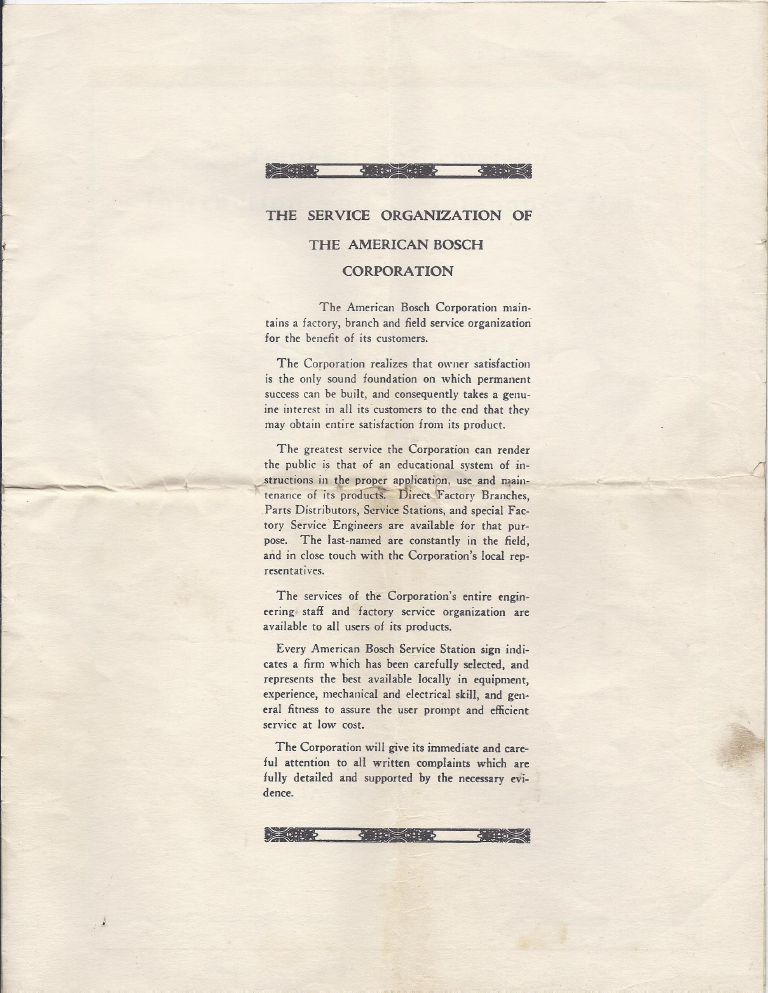 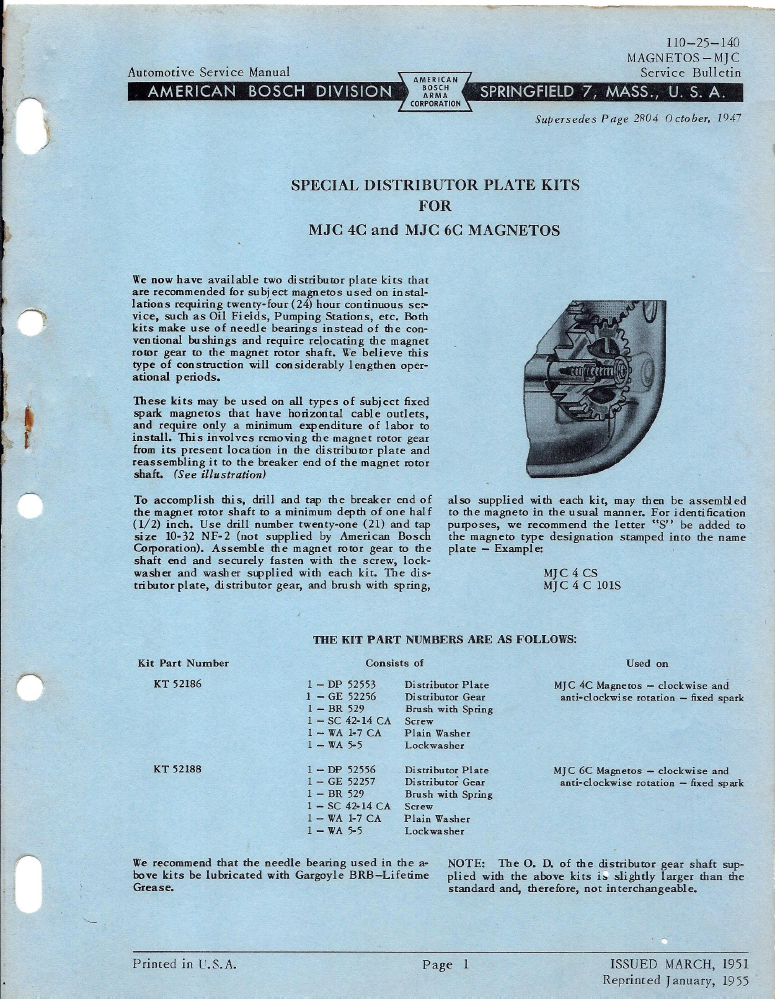