Guten Tag! Robert Bosch is the charter brand made here in the Germany at the Stuttgart Werks. Very well made, dependable and durable. Some Robert Bosch products were OEM for exported tractors or available by request by OEM's. Major changes after WW1 discussed later. 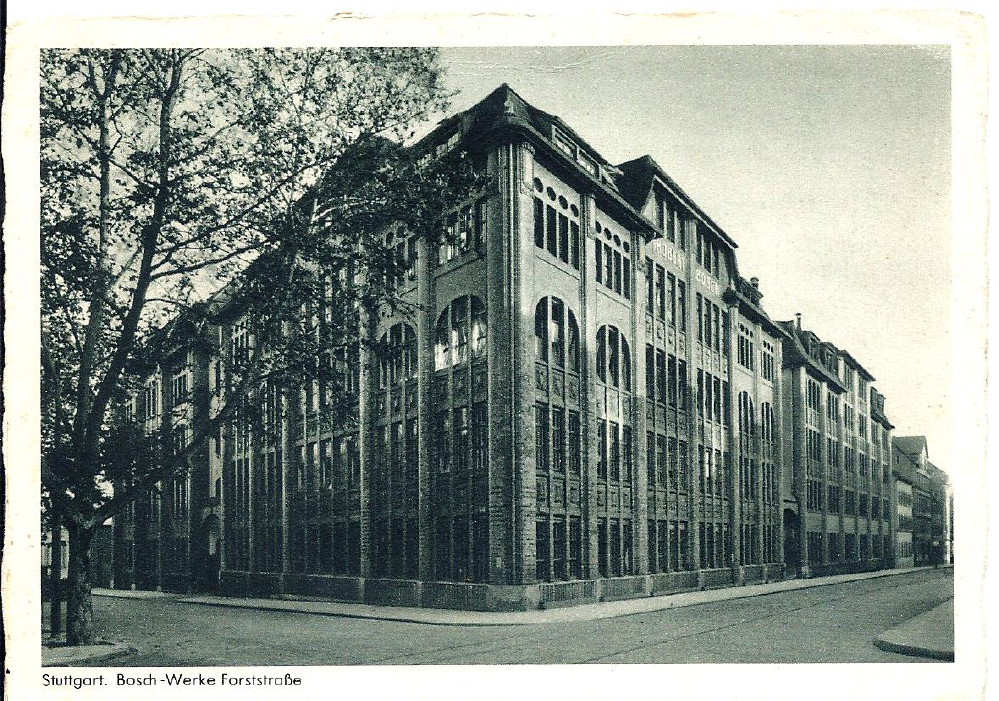 Here is a Robert Bosch dealer for factory parts and service back in the day. 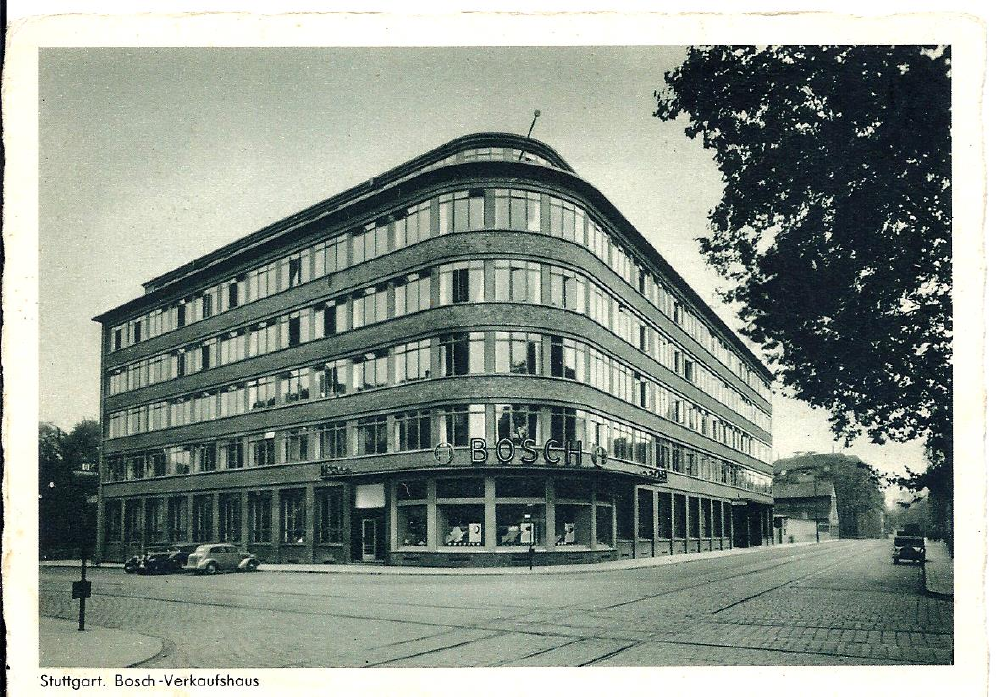 Here is a Robert Bosch ZU4/2 bearing the shuttle wound armature logo that endures today.Fine craftsmanship. These are excellent magnetos. This one is for an early Hart Parr two banger. 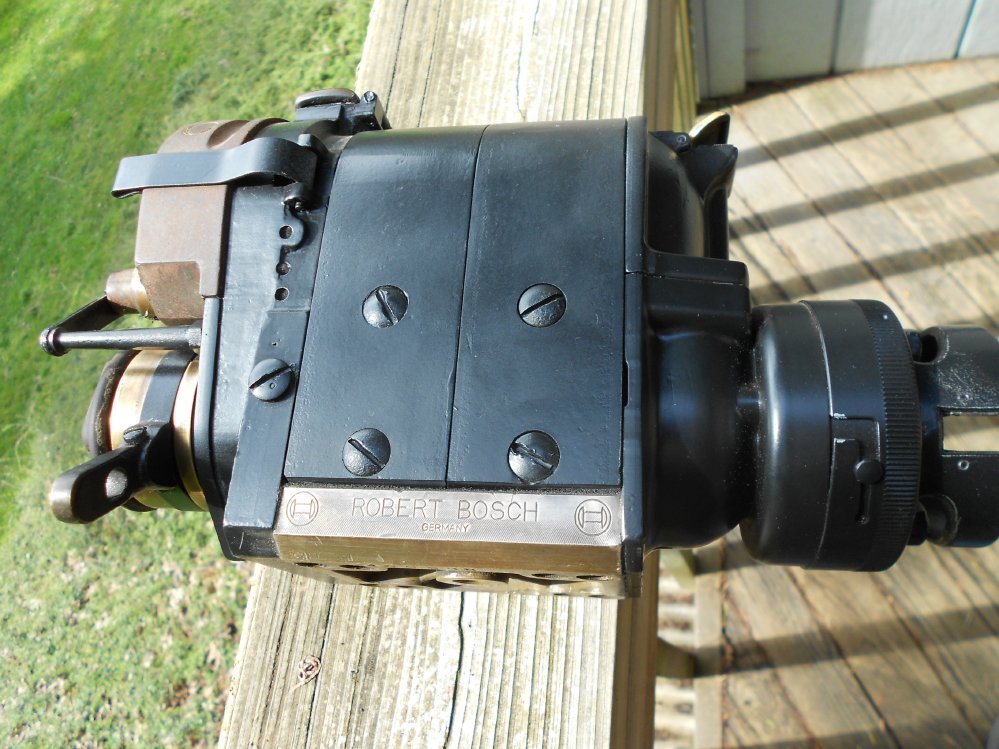 Robert Bosch also offered this accessory high tension ZU4 magneto attachment that spared farmers from  the woes and annoyances of the timer and coils . It was reliable, retarded the timing and gave a good hot spark at cranking speeds. It probably saved a few broken arms.

Here is an early catalog, probably before WW1  listing some early product images to share: 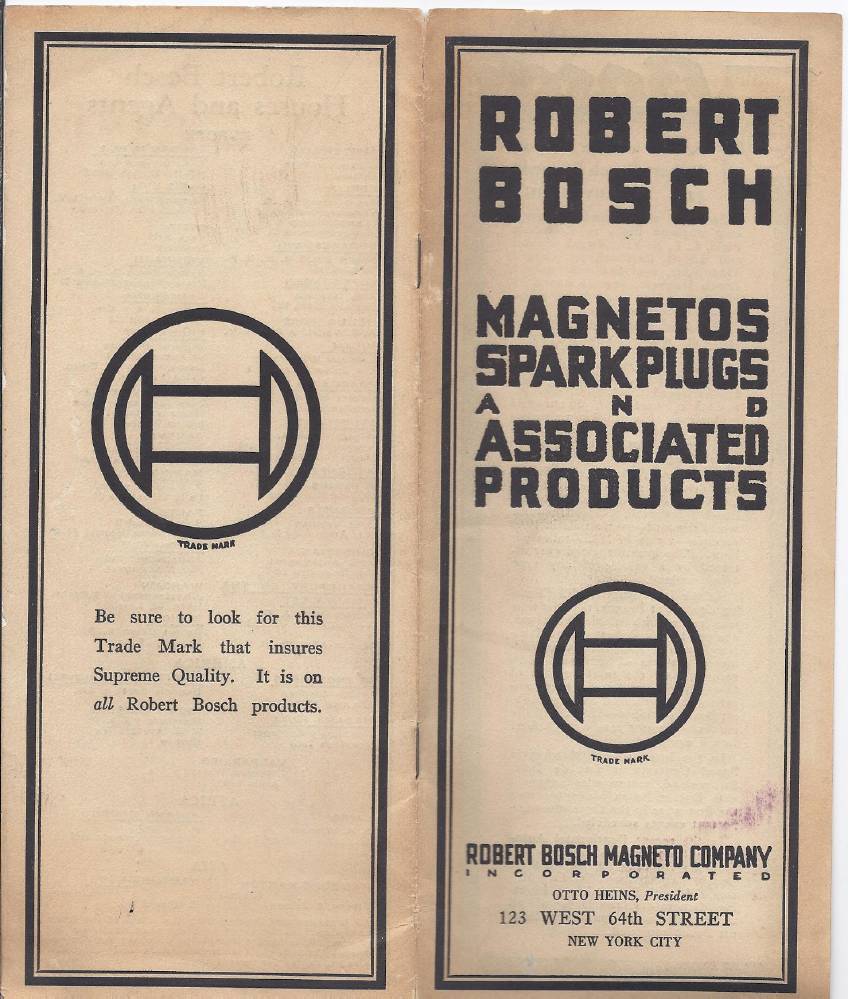 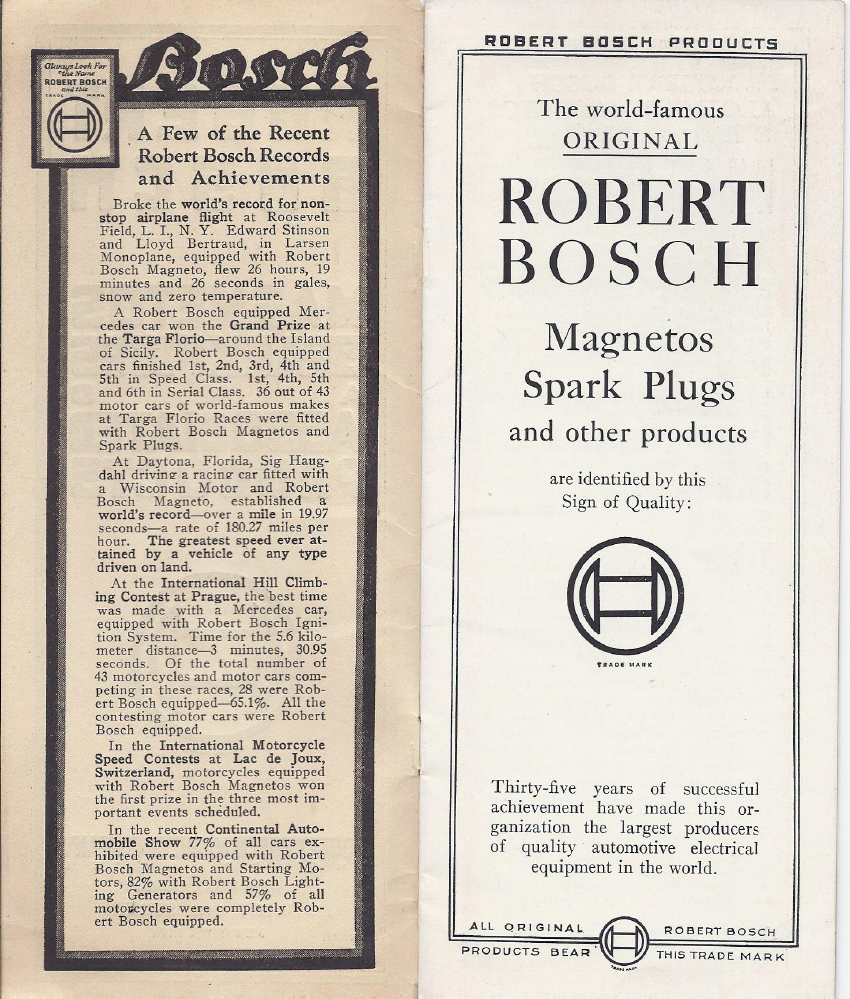 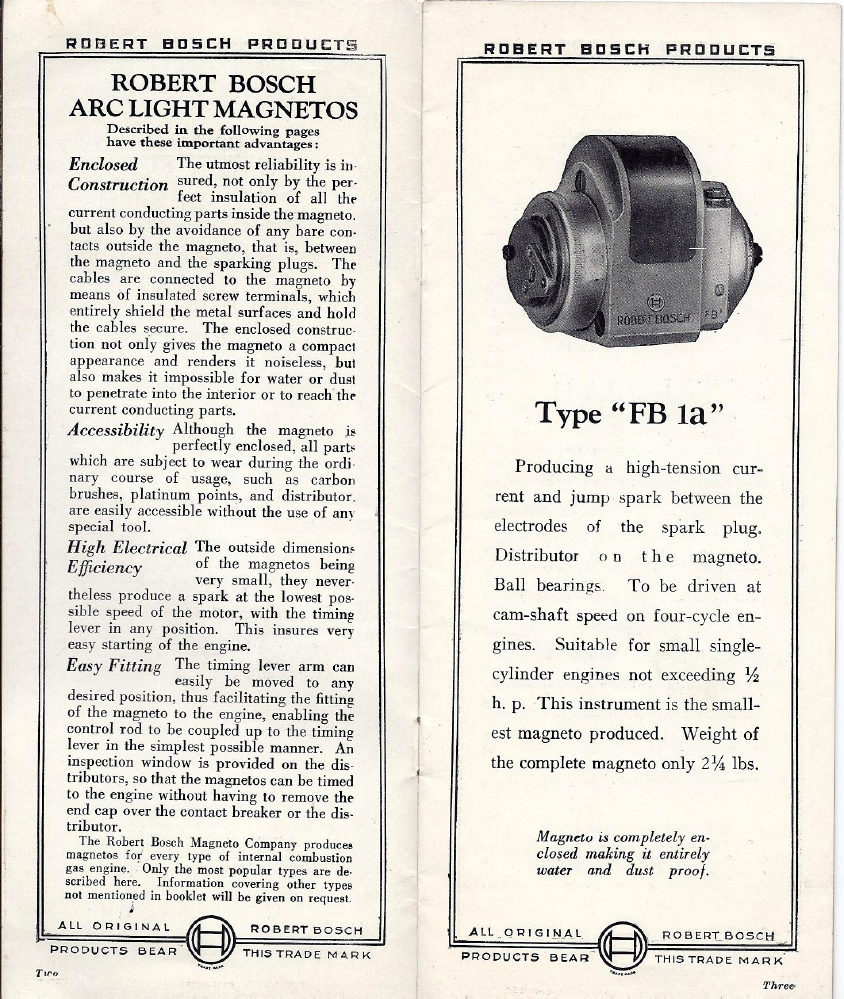 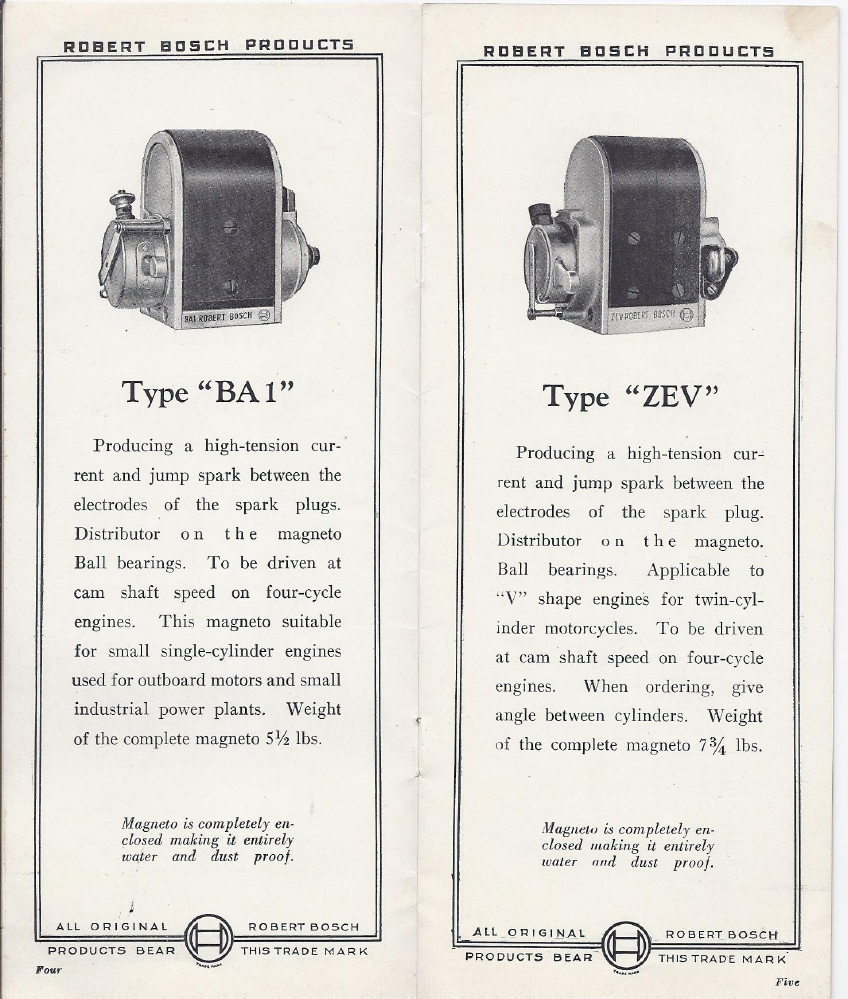 These are excellent heavy duty mags often used in fire trucks and early larger autos of the day. 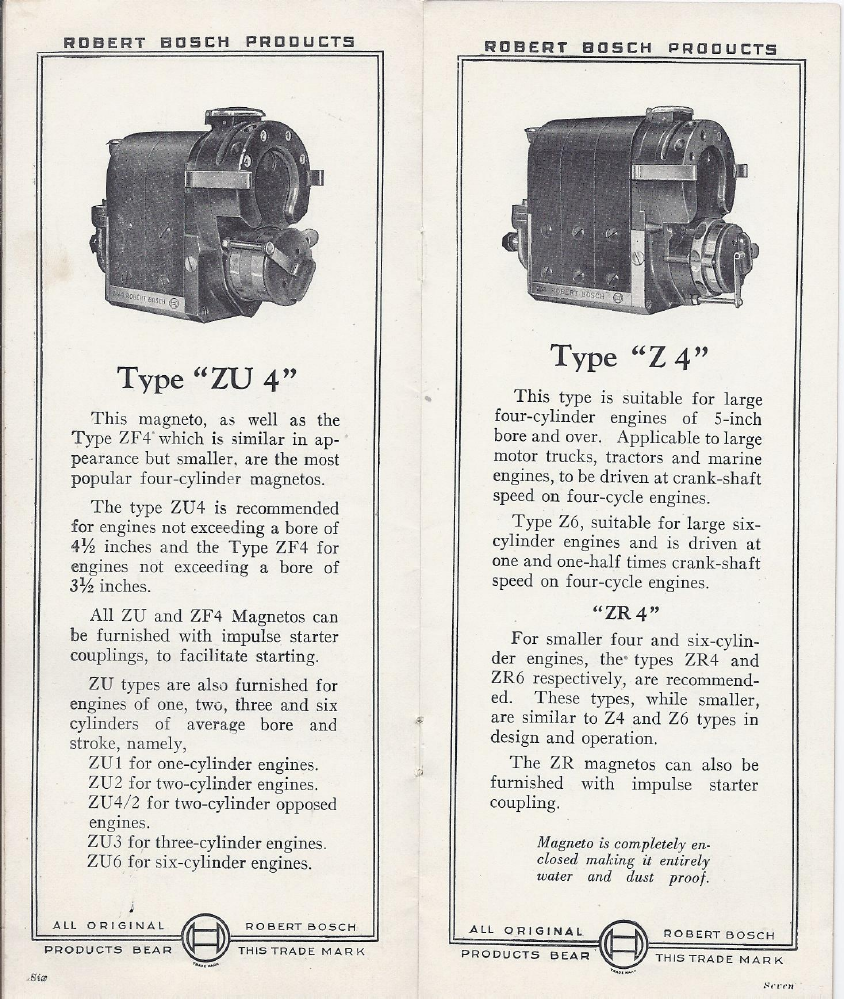 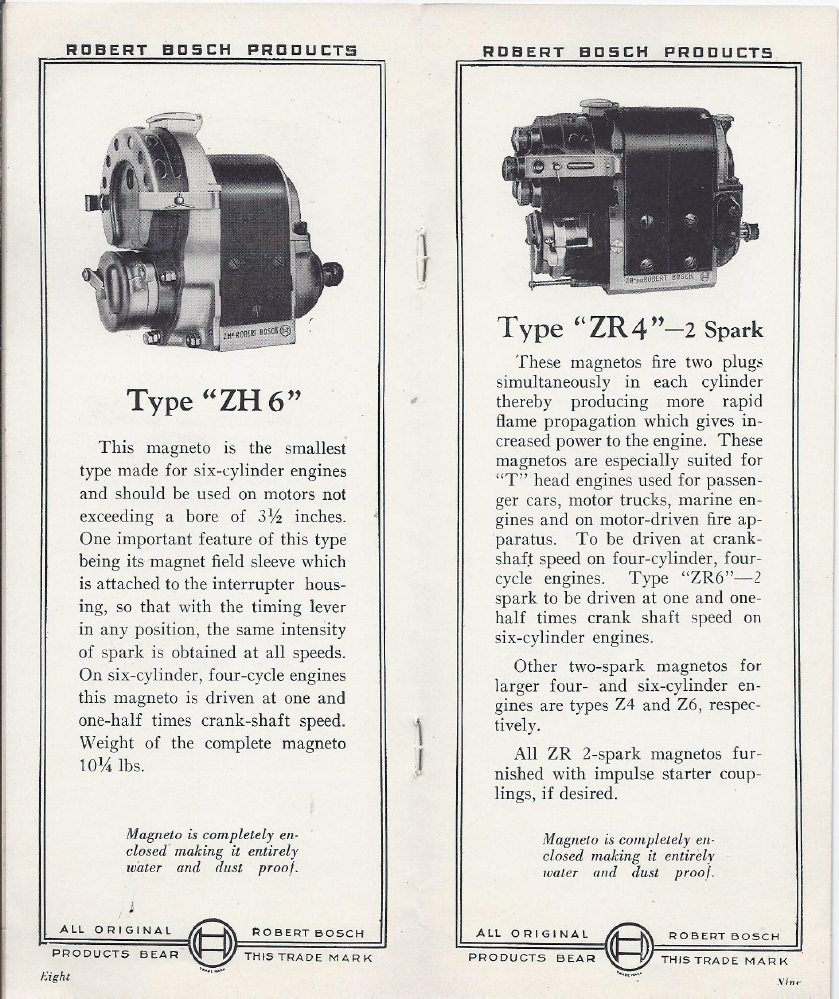 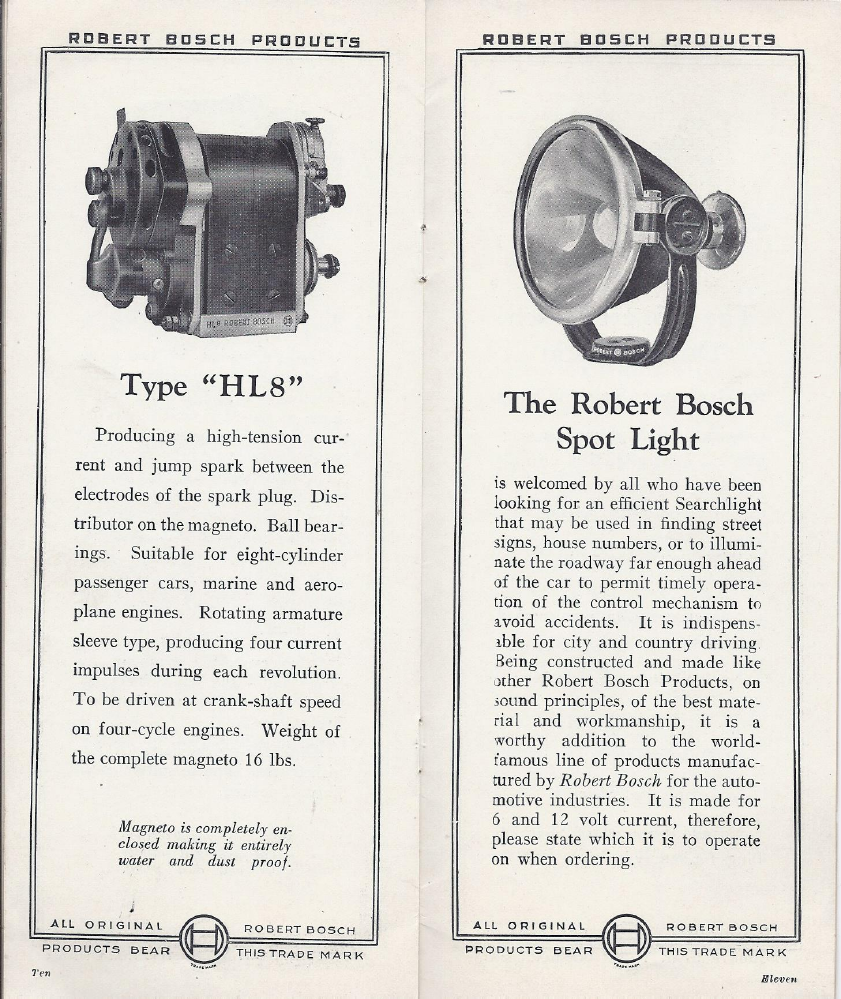 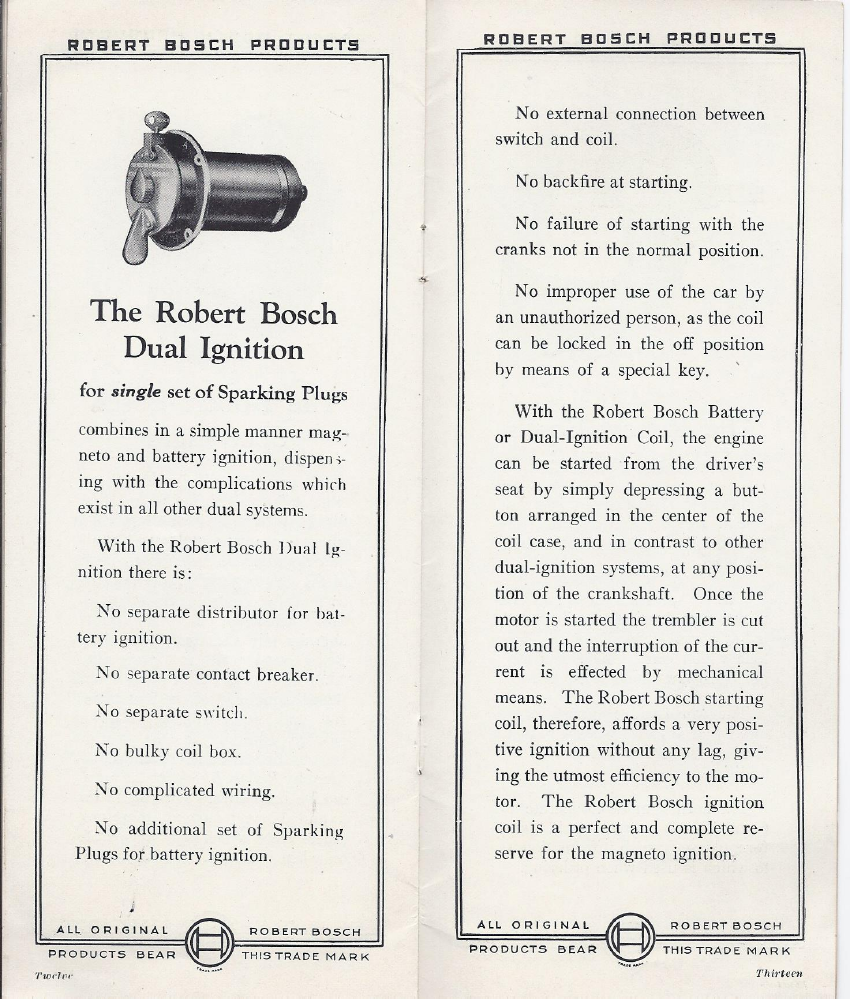 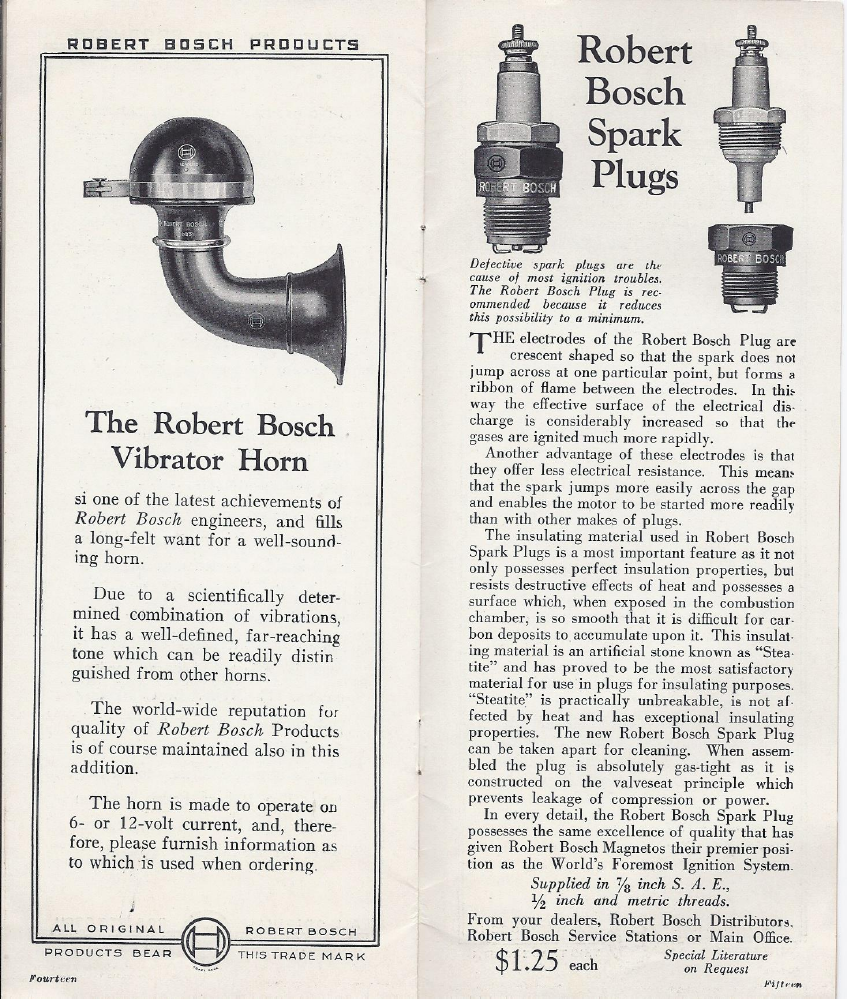 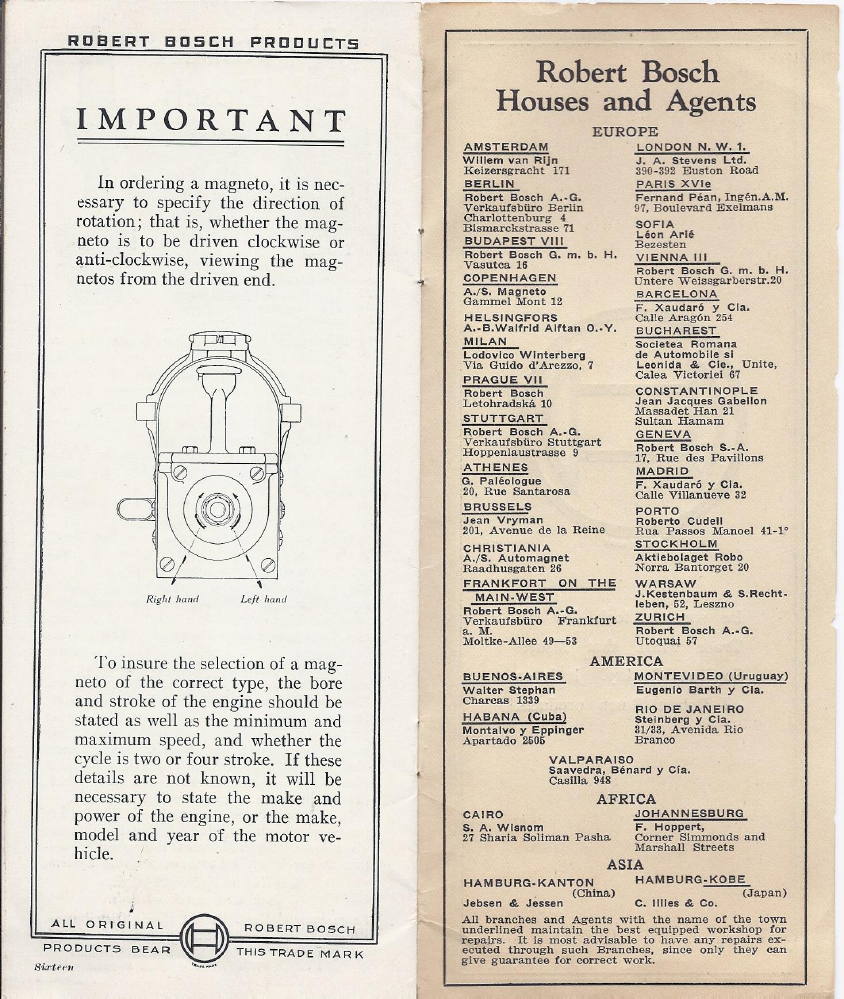 Here President Otto Heins is benchmarking and reasserting the brand. 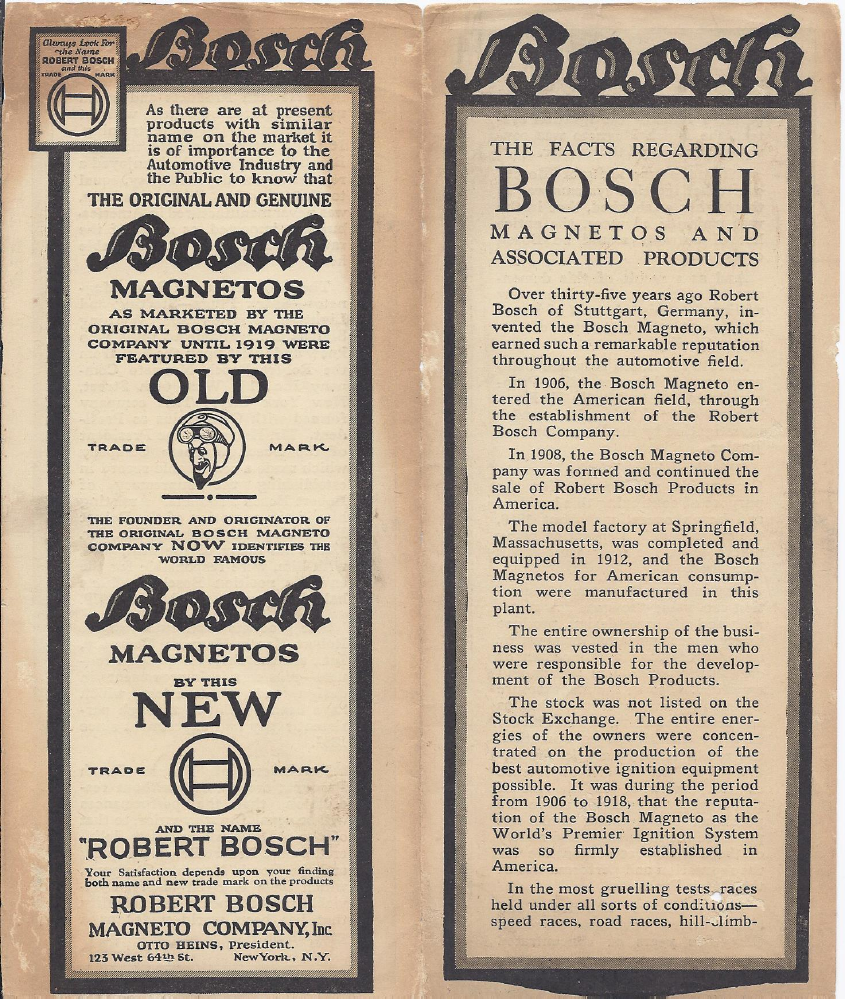 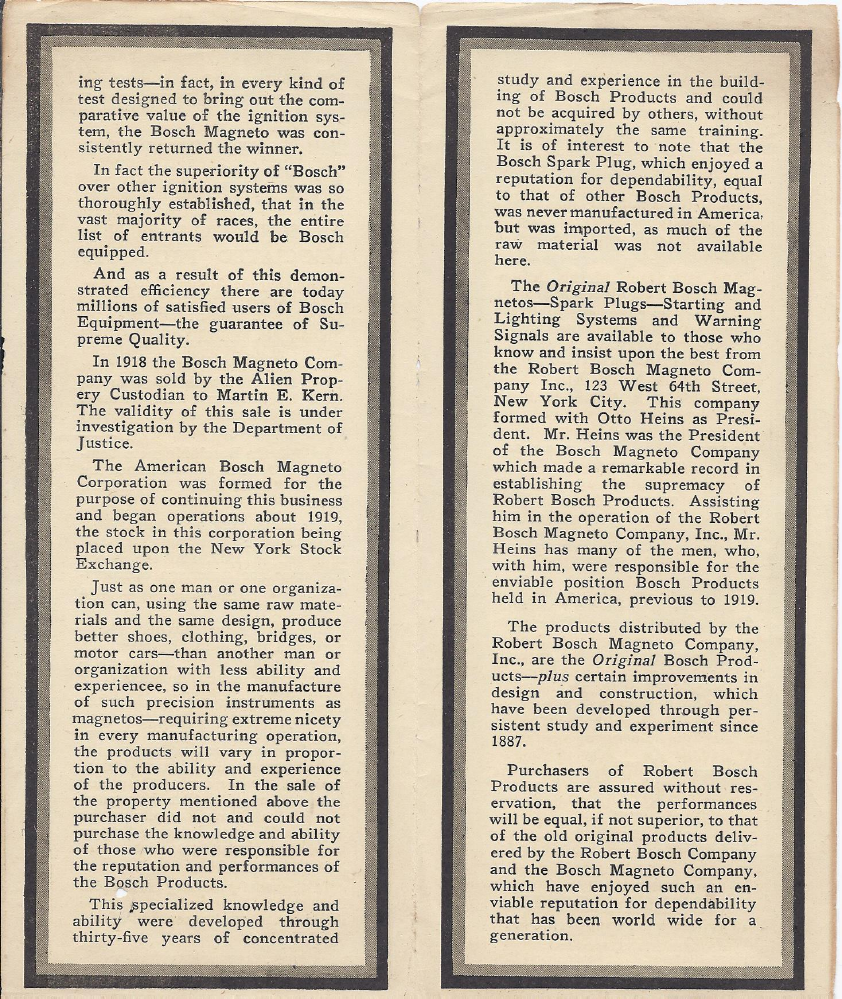 These are adverts for the later FU series, like the FU4, FU6, et al. The small size is deceiving, They are totally enclosed and pack a wallop.The plug wires are held in by metric screws and must be removed with care. If they seize and break off in the pockets of the cap, the best way to solve the problem is to make a drill bushing center drilled for the tap drill size, then drill them out.Robert Bosch used standard metric threads. These were found on many export tractors and were OEM for some.The impulse couplers were very robust and gave little trouble, the condensers rarely fail, but they still had the usual woes of the wound armature. Many survive today in working order if the armature insulation is still sound.   Robert Bosch had the magneto shuttle winding as their logo which remains today. 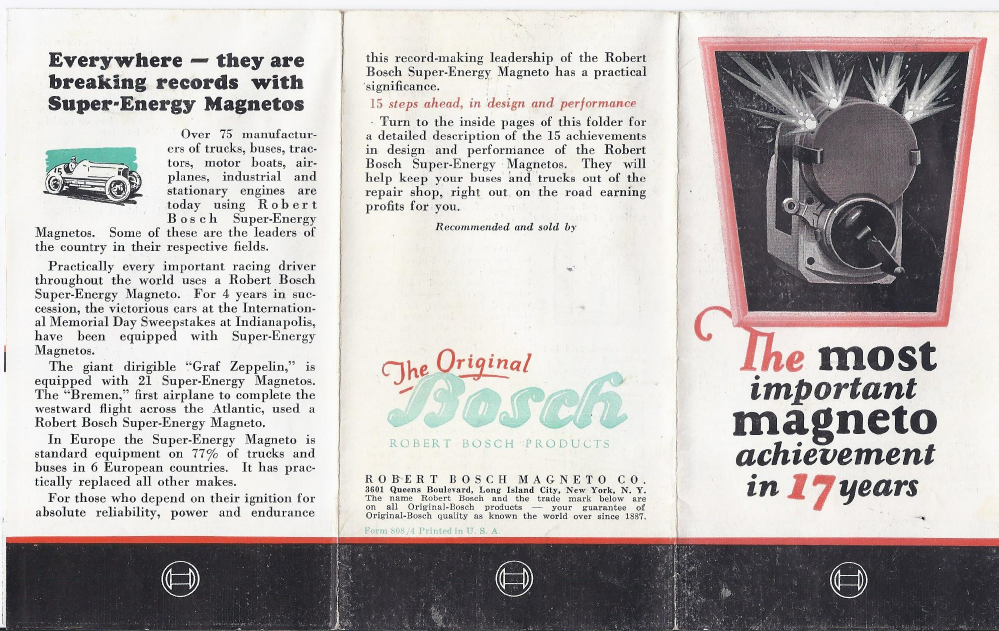 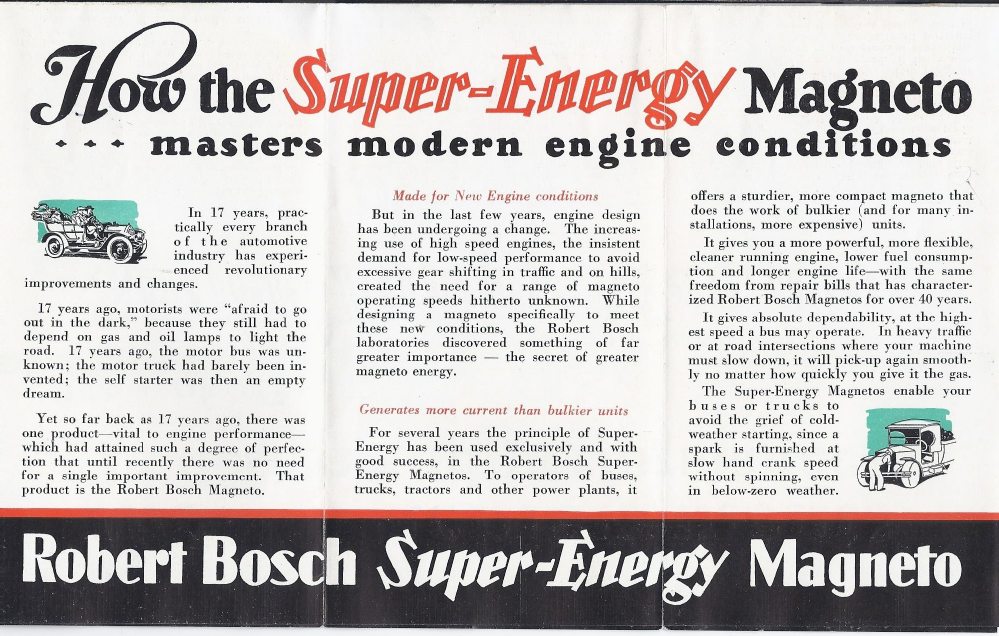