Splitdorf offered a wide range of electrical products from radio equipment to automotive electrical accessory equipment as starting and lighting components. Splitdorf acquired the Sumter Magneto brand back in the past.  Splitdorf merged with Edison to form the Edison Splitdorf brand, then later the Splitdorf moniker was dropped, and finally the magneto business was acquired  and rebranded by Witherbee Ignitor company aka WICO.

Their line included low tension mags for stationary engines with make and break ignition, low tension magneto/distributors for use with a dash mounted coil and battery starting, and later high tension magnetos. Their high tension products included the Dixie, and Aero that were used briefly on early Mccormick Deering tractors as the 1020,1530. John Deere also used a brass sided version as oem briefly on the Waterloo Boy and later a pot metal device on the early model D tractors.  Early Splitdorf magnetos were notoriously wimpy and suffered from the usual woes of crumbling pot metal and usual ravages of wear and neglect.  Here is some early Splitdorf literature to keep yours alive and well. 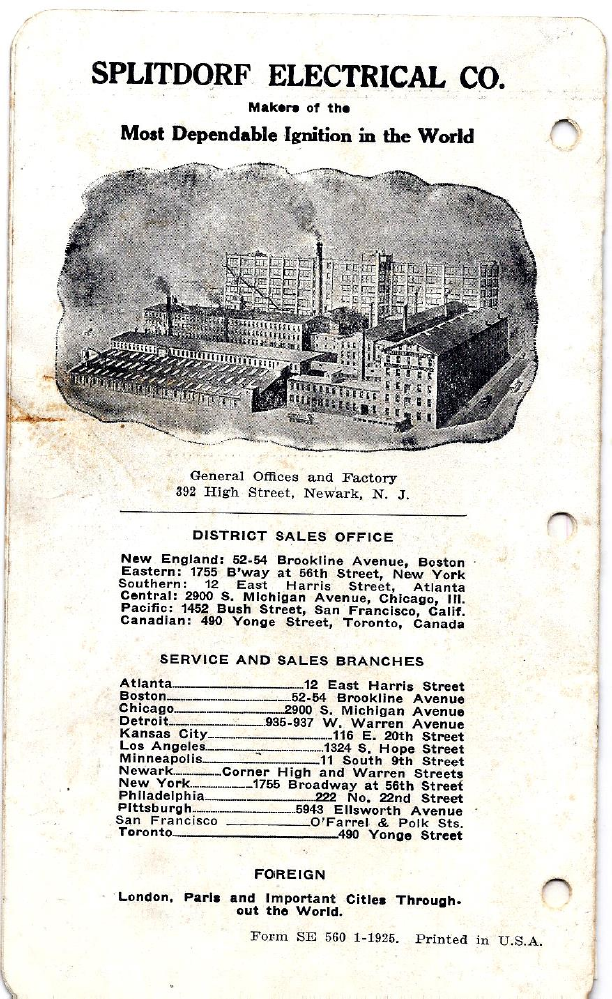 Here is a photo of the Orange, New Jersey works back in the day. 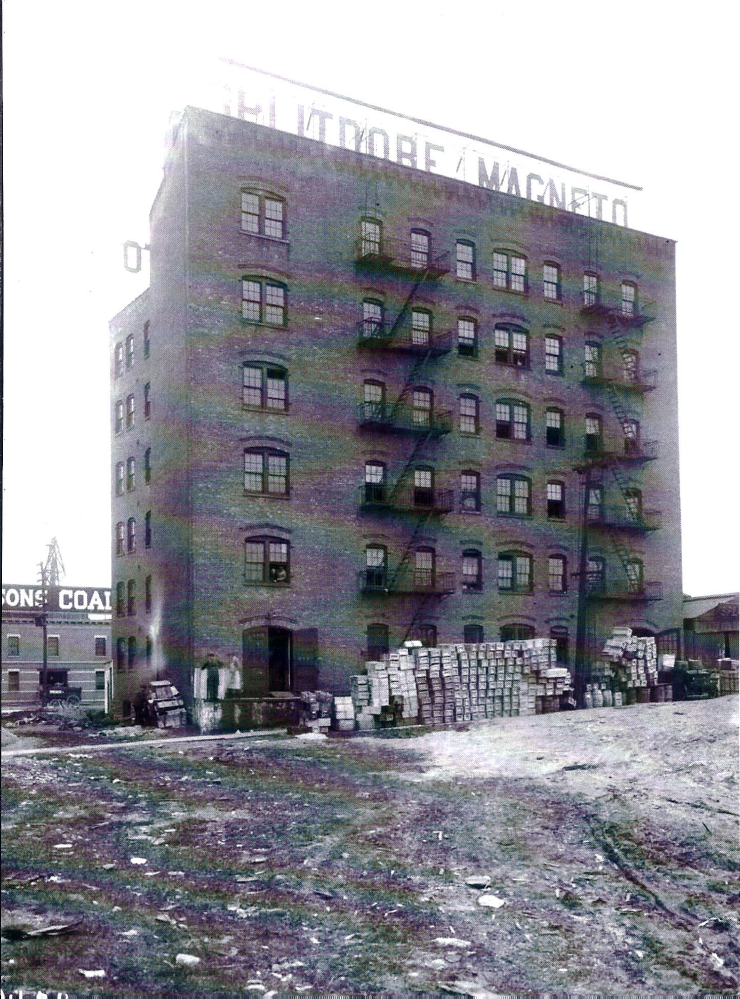 Here is a postcard showing the company band. 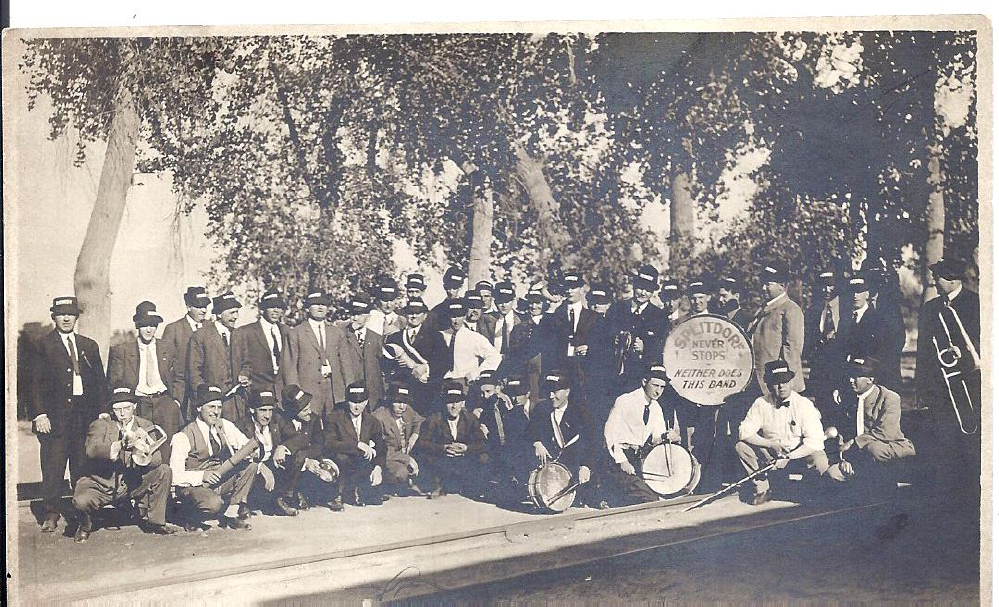 Here is a postcard promoting Splitdorf exhibit at the Paris Auto Salon in 1910 to showcase their products.  Magnetos and Bougies alive alive oh! 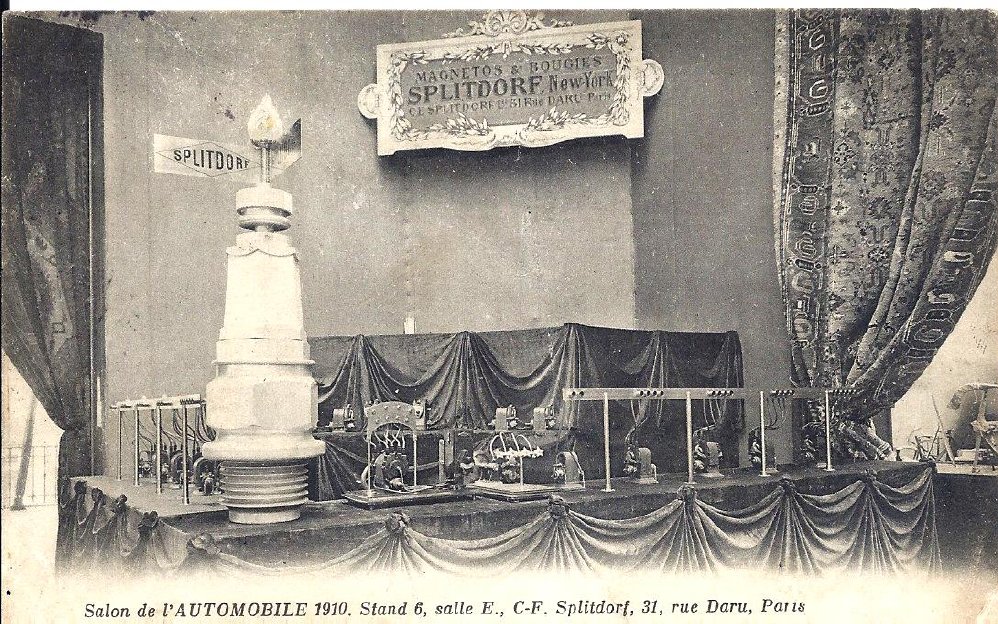 Here is a very elegant  Splitdorf trade show exhibit in France probably in the teens. 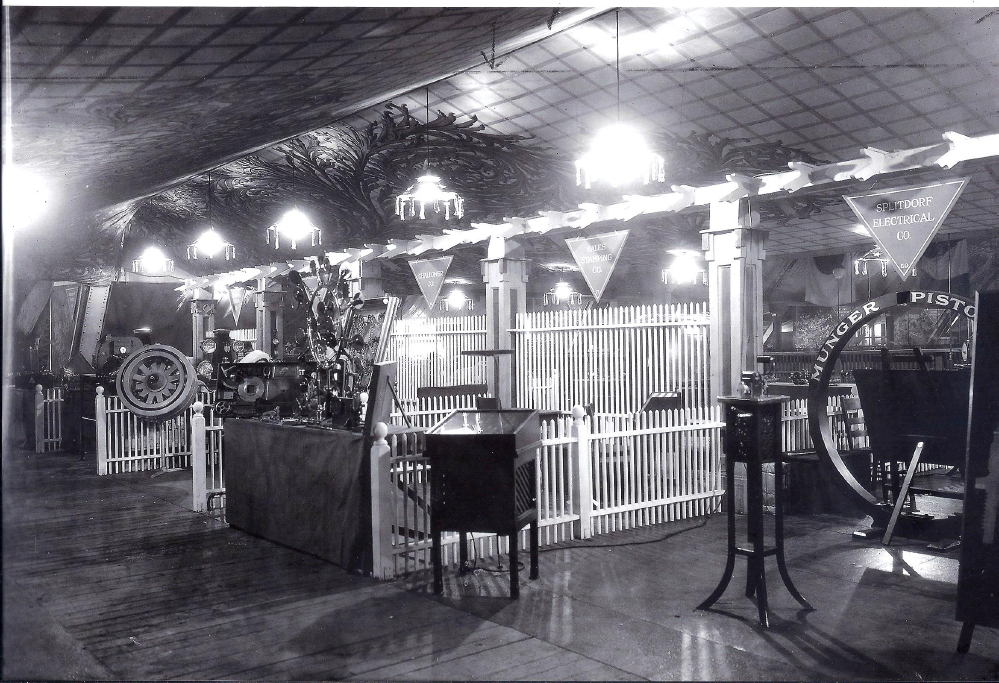 If you did not know better you would think they were selling fine furniture ir luxury yachts or automobiles. 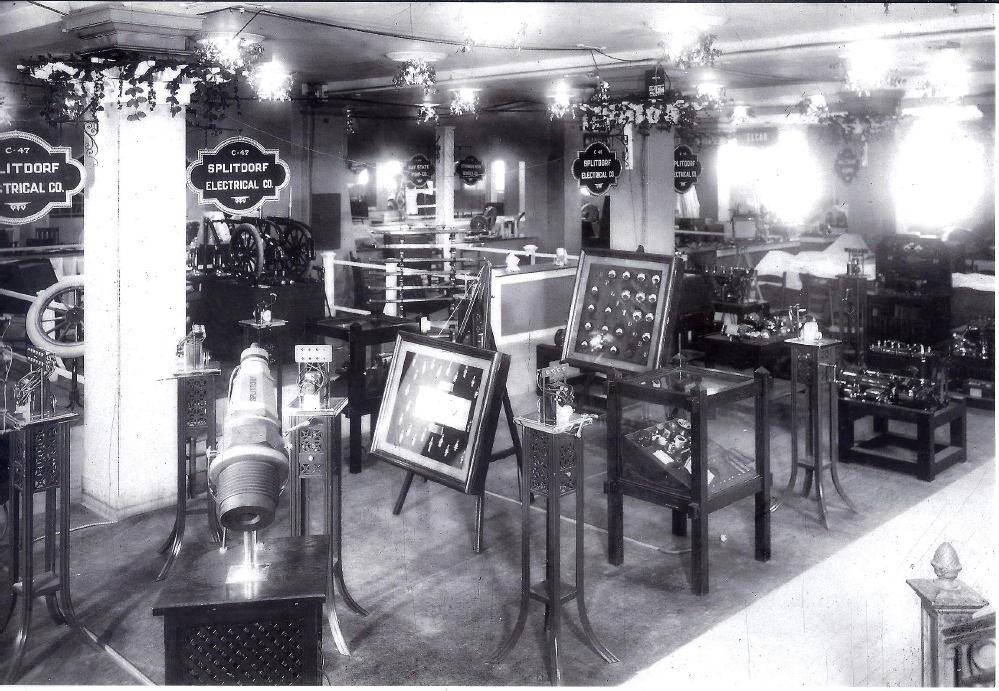