Splitdorf made a series of high tension magnetos known to many who dare partake in restoration of early John Deere, Mccormick Deering products and others often referred to as the "Dixie" or "Aero" and some unmentionables. These often had major issues with crumbling potmetal, fiber cams that occasionaly distorted or fell apart and were notoriously wimpy. McCormick Deering used the brass sided Aero briefly then produced their own mag later. John Deere used them on the Waterloo boy and later on the model D with a pot metal sided device. If all is well mechanically, the condensers held up well and regardless of timing position the edge gap remained the same and they will work.  Here is some information to keep yours alive and well. 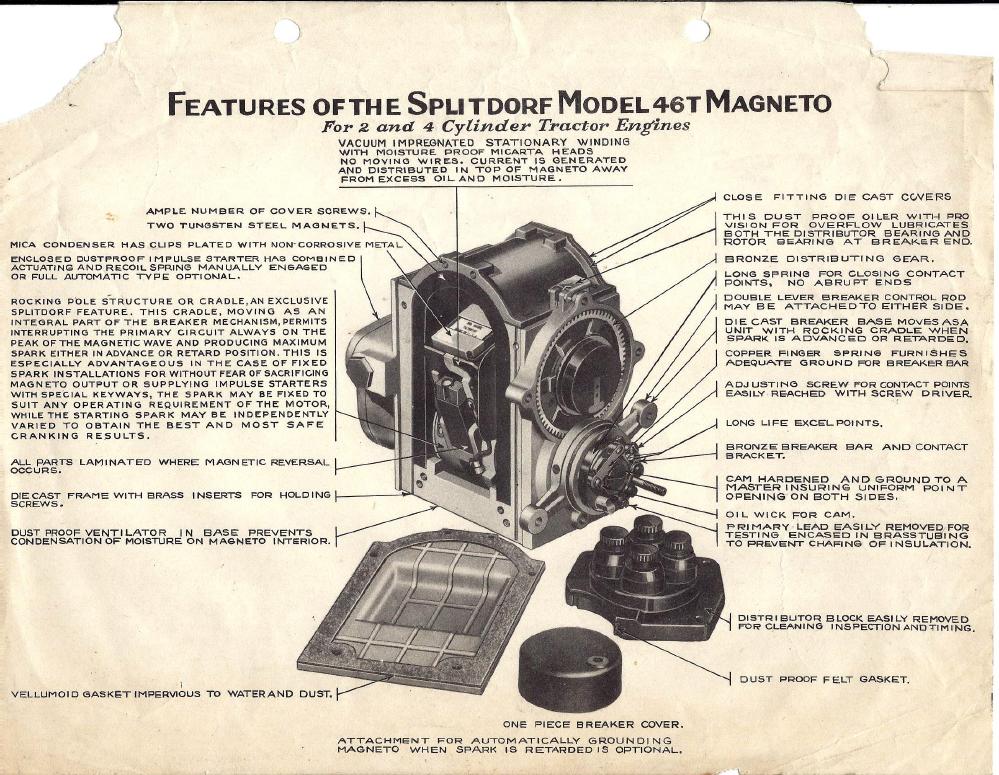 Handle with care. Potmetal is used extensively here. Note theposition if the magnets, not like most magneto magnet installations and not recharged like others. 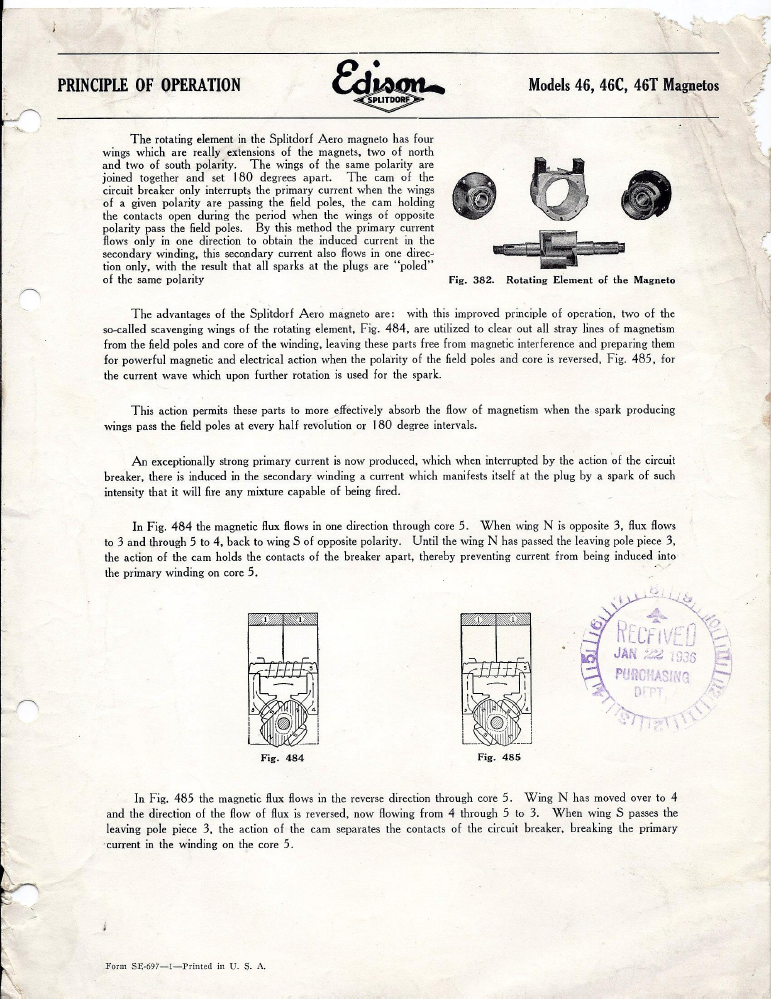 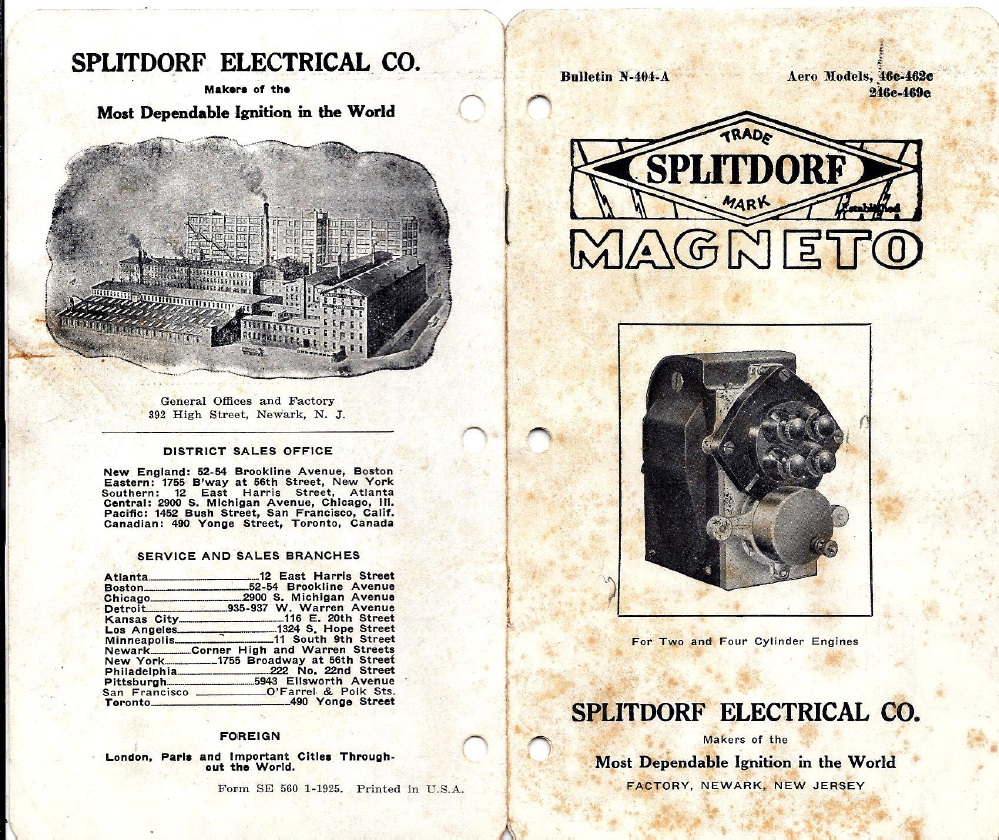 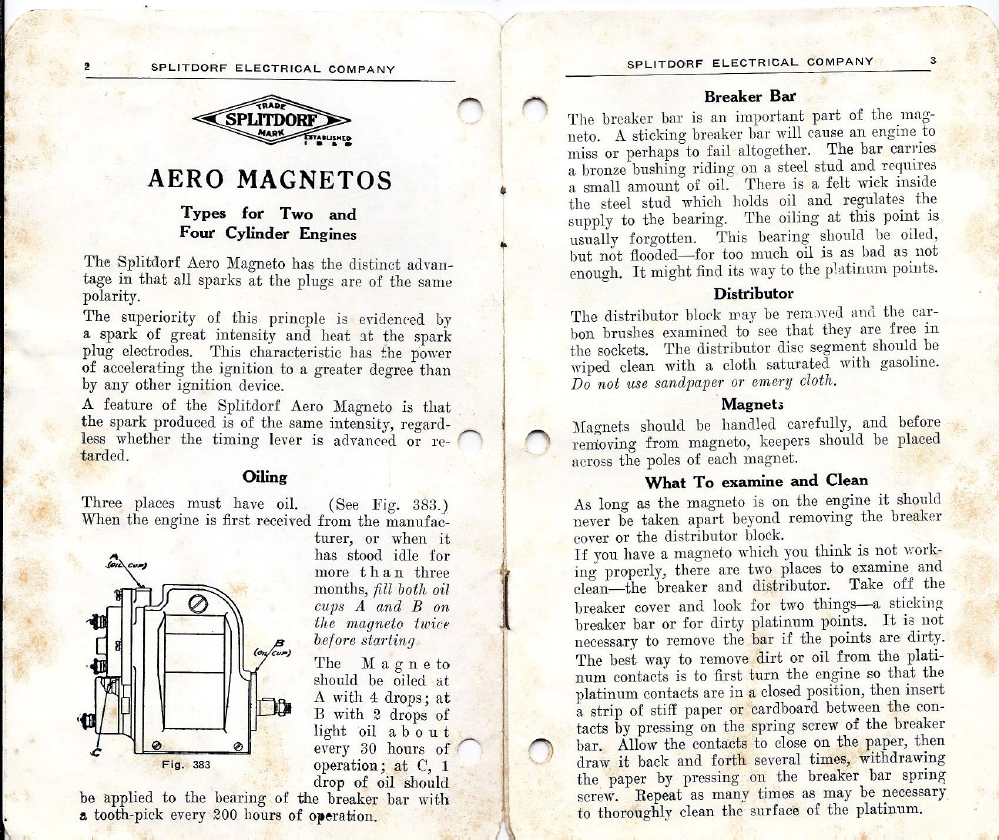 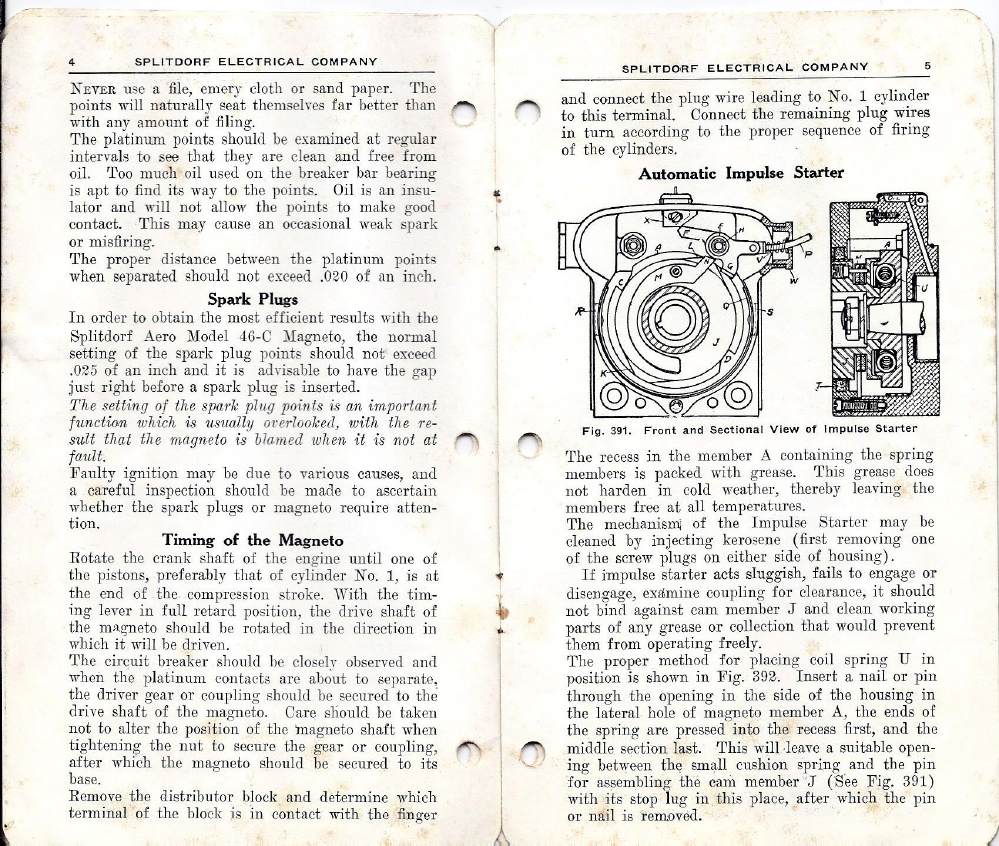 These springs take a beating and are often broken.   The type B impulse with manual reset was used extensively by McCormick-Deering in their earlier years. 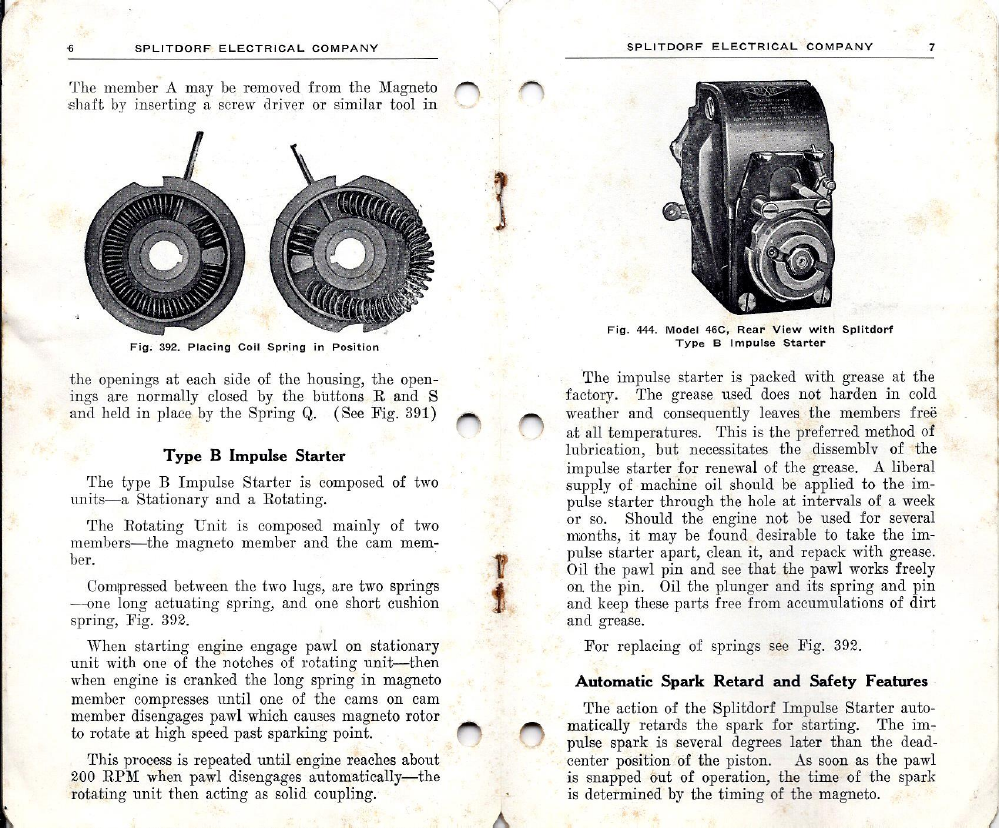 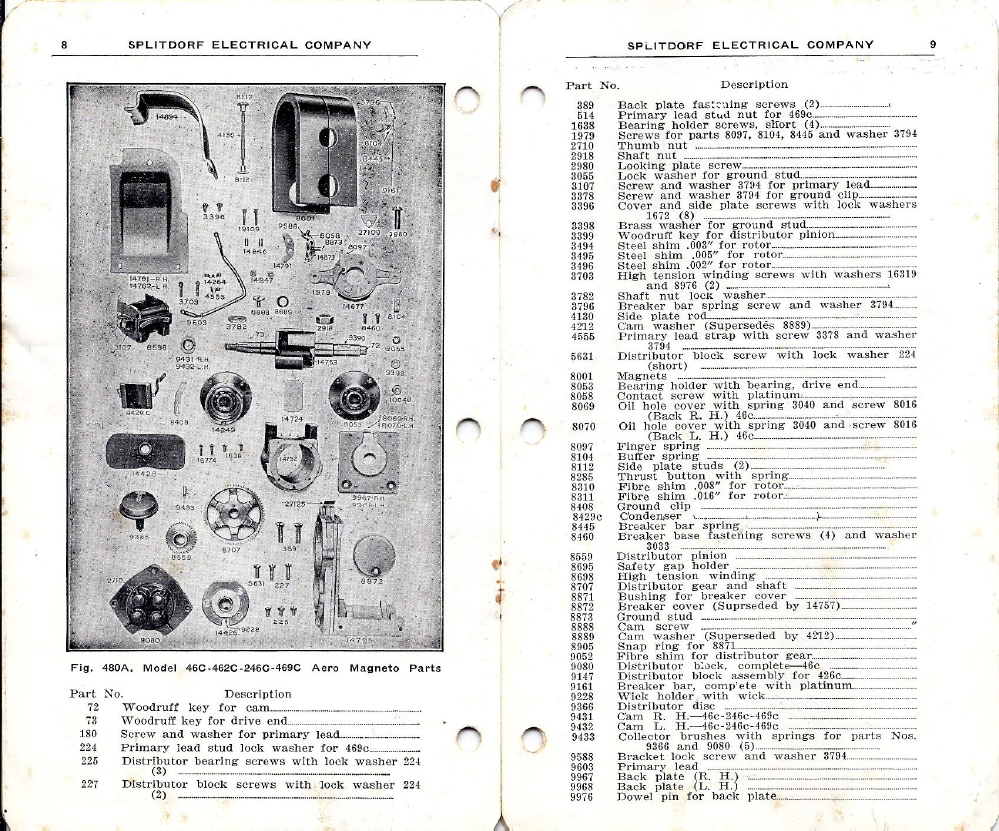 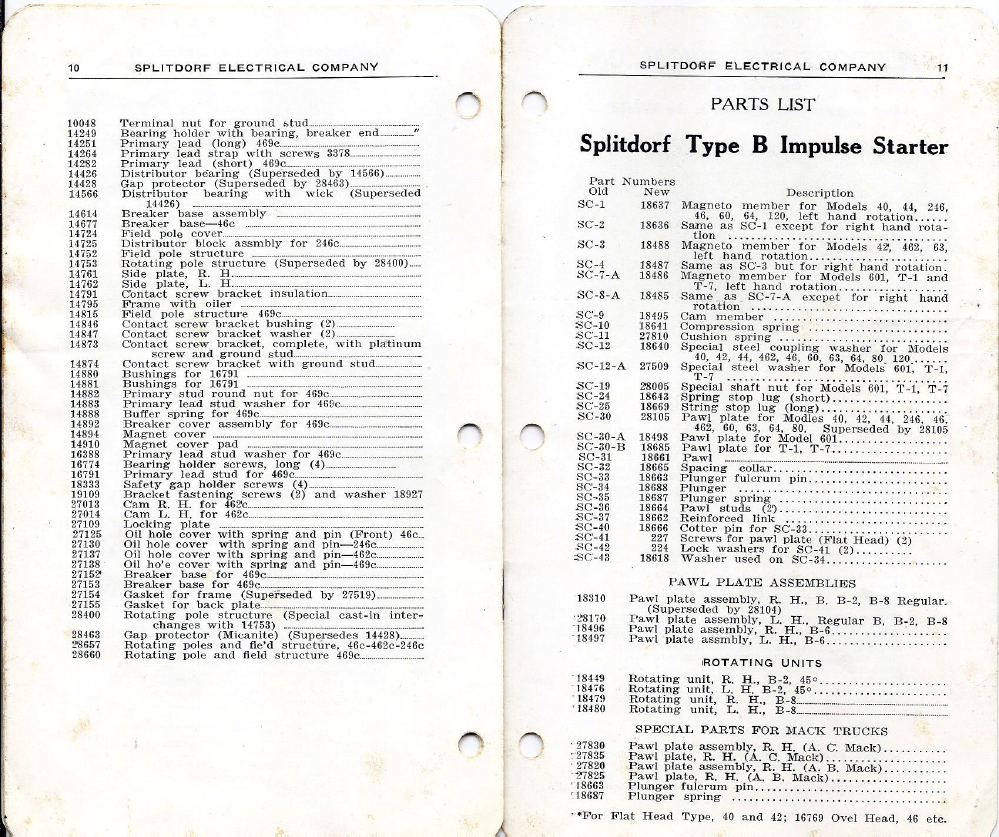 Here is a parts